The Hazmat Mask is a wearable item. It can only be equipped in the Face Slot.

The Hazmat Mask, short for "Hazardous Materials Mask", is a special mask that is worn over the player's face. It is a piece of personal protective equipment that is designed to protect its wearer from airborne toxic materials or particles.

The Hazmat Mask can be repaired by and/or broken down into a Repair Kit (Teflon Items).

Hazmat Masks are usually found in military structures, such as army tents or barracks. It is known to spawn inside or around Orca Hospital. 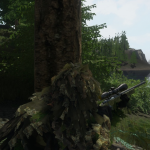 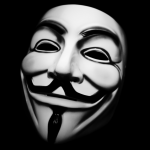